Led by researchers from the Airbus Cyber Security team, SAFECARE’s partners are progressing well with their work on the cyber aspects of defending healthcare infrastructure. Recently, population of the virtual simulation platform has started and partners have been granted access and explained how to import their tools, virtual machines or containers. 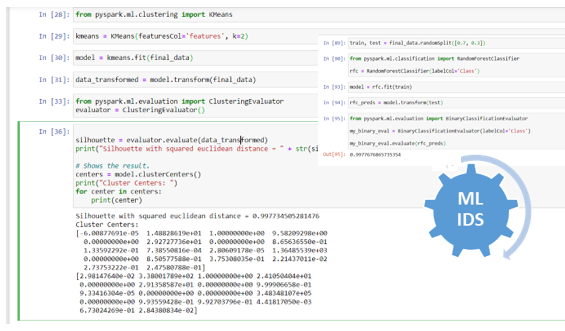 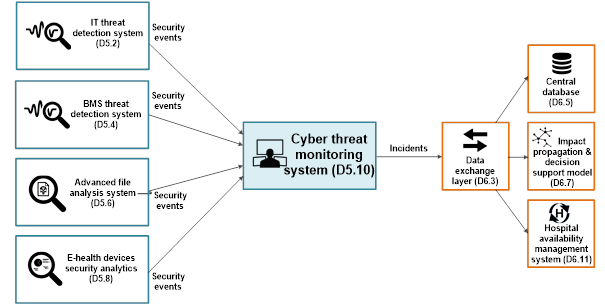 This project has received funding from the European Union’s H2020 research and innovation programme under grant agreement no. 787002.

SAFECARE Partners will participate in the first European Cluster for Securing Critical Infrastructure workshop on the 24/25 June!
... https://t.co/4zoyqPMTR8